We’ve just wrapped up a week in Belgrade, a majority of which was spent at Resonate. Aside from the meta-thoughts about how to run a conference – presentation synopses are helpful, panelists should at least appear to be aware of the panel’s topic, and venues should have ample space and WiFi – there were a number of fun facts and provocations that we’ll be taking home with us.

Régine Debatty spoke about a number of intertwined topics, jumping from one to the next guided by the thread of her curiosity. Most topics had something to do with the unseen or the underground, and she shared many fun facts from the many bunkers of Switzerland disguised and painted to look like chalets to the exploitation of the people in the mineral-rich Democratic Republic of the Congo.

More than any specific thought, Régine’s talk left me more determined to follow my curiosity to strange and unforeseen places. 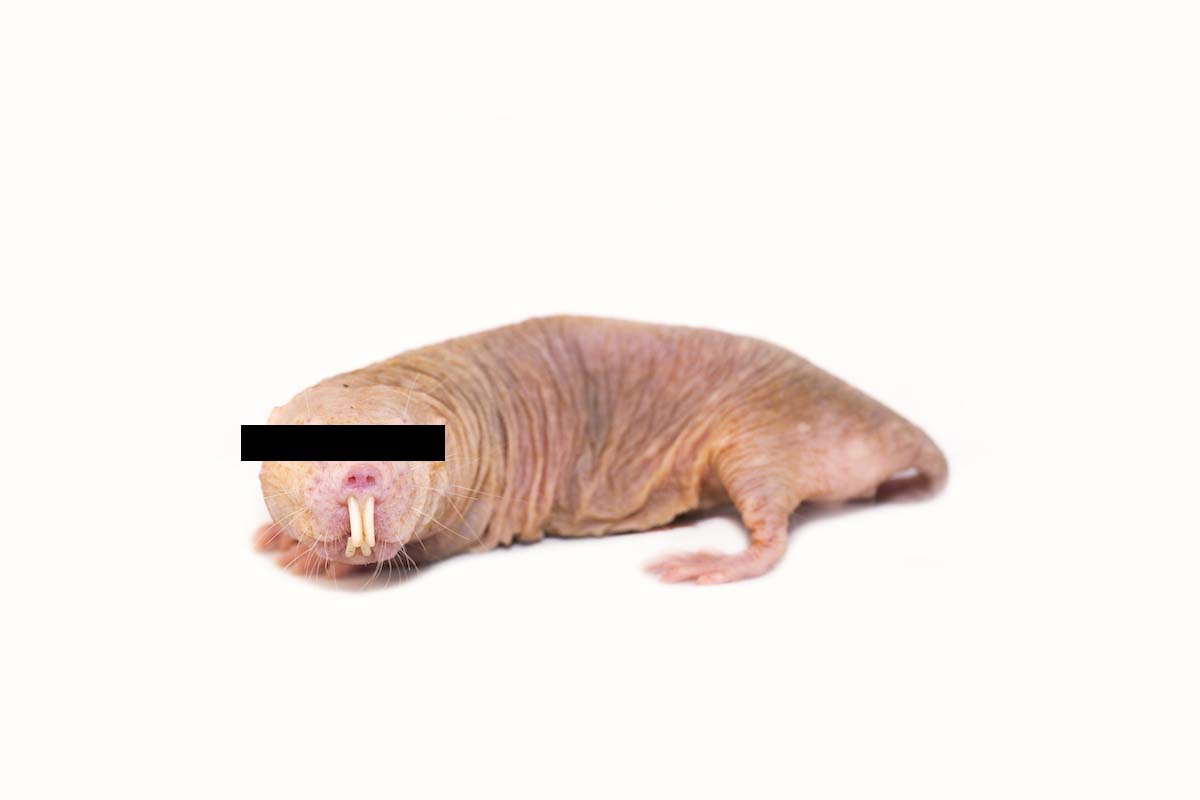 Julie Freeman discussed how poachers can follow safari goers’ Instagram posts to find elephants, rhinos, and other creatures with valuable parts, raising the question: Should animals also have privacy?

I would take this a step further to ask: How can we ensure animals’ privacy? Surely if Facebook’s algorithms can protect us from dick pics, they can also protect animals from poachers.

It’s a fun fact in itself, but Julie brought up a more interesting thought: What might happen if our social structure had specific breeders that could take away others’ ability to breed? I also wonder (perhaps more provocationally): How do certain members of societies metaphorically “run over” others to suppress their freedom??

Yosuke Ushigome showed a number of his works that deal with the relationship between the human and the user. One of his more amusing speculative design pieces used accent transfer to facilitate a conversation between a Japanese driver and a British passenger. He also looked at how body language is a part of communication.

All of these nuances of human communication made me wonder: What opportunities are we missing as we design conversational interfaces? 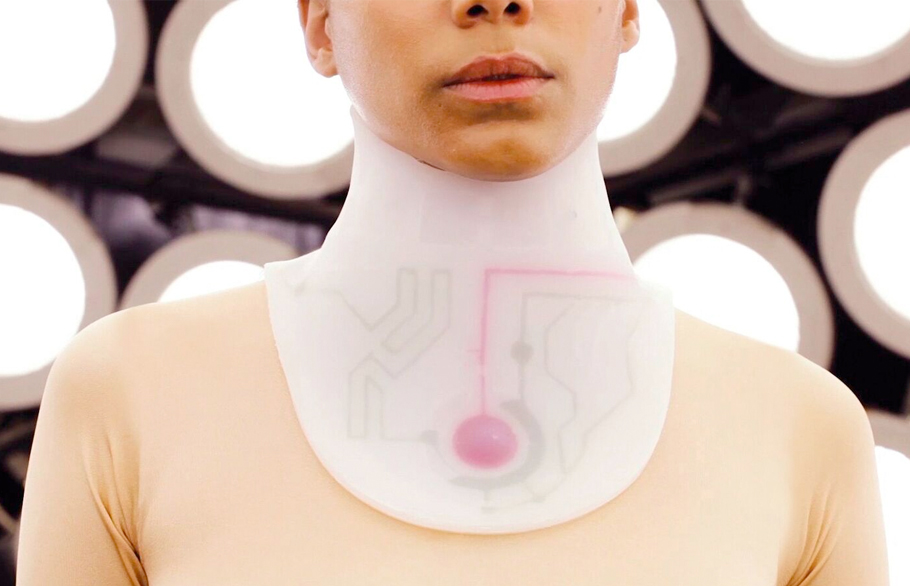 Ava Aghakouchak and Maria Paneta showed their thesis work about soft, wearable interfaces that light up and inflate.

This made me think about how wearable interfaces can serve as communication both to the wearer and those around her. How might we design these simultaneous and discrete communications in ways that don’t conflict with one another?

Alan Warburton showed clips from a variety of CGI productions. Most notably, he distinguished between how the commercial creations benefit from having a lot of money and therefore fidelity, but little flexibility on aesthetic: they must appear real to appeal broadly to audiences. Conversely, more experimental creations have a fidelity that matches the lower investment, but are able to be more experimental when it comes to aesthetic. 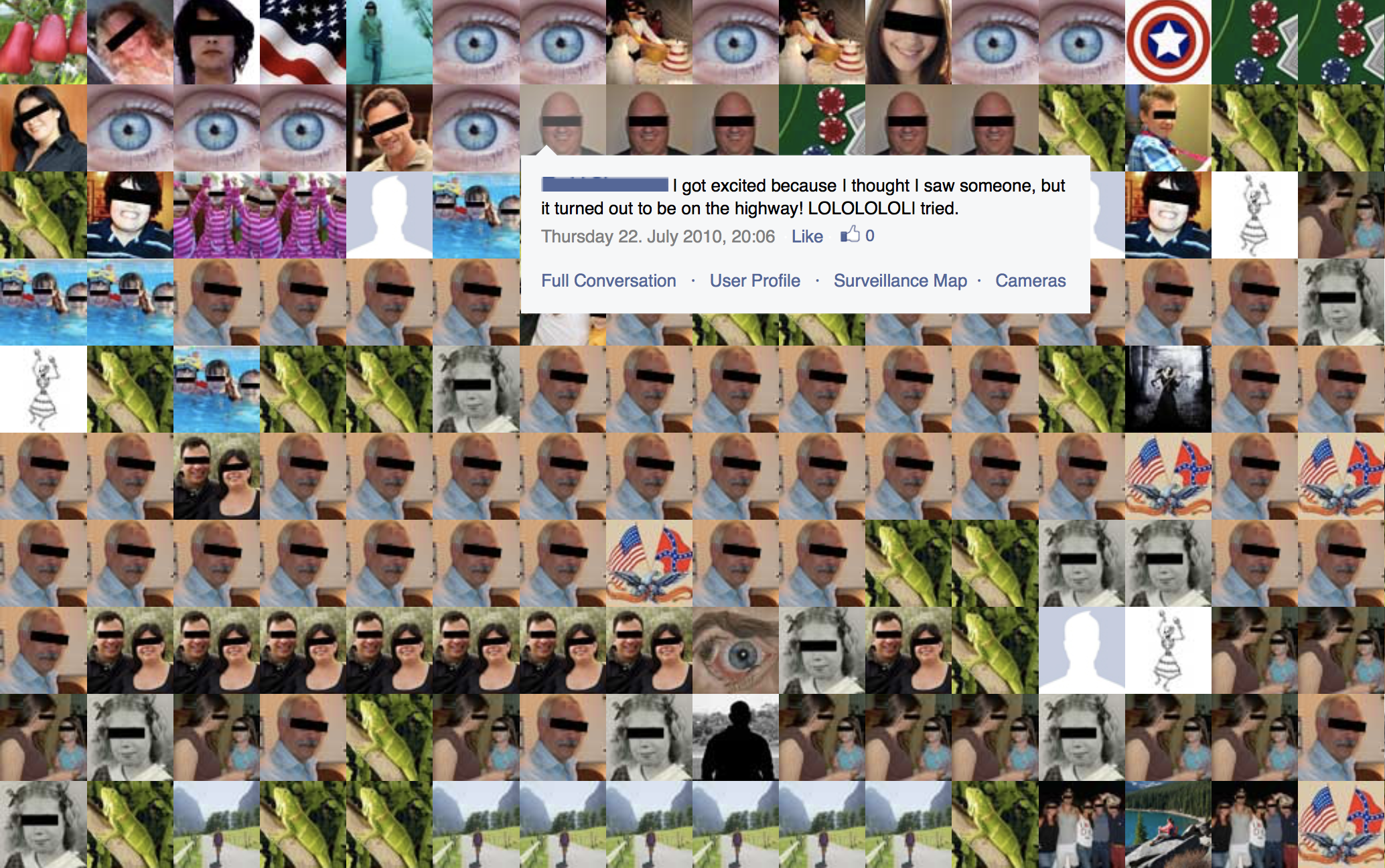 Joana Moll presented work that looked at hacking not only digital and data systems, but also human systems. In her piece The Virtual Watchers she looked at the communities of people voluntarily patrolling the US-Mexico border via a crowdsourced video platform, and then interacted with them via Facebook groups.

This project made it clear how easy it is for social hackers to track down and potentially influence those outside the progressive bubble.

Dimitri Hegemann provoked with a question I’ve often considered since I left my hometown of St. Louis for the more culturally influential cities of Seattle and then Amsterdam: How can we convince artists to live in smaller cities and suburbs so that we can more evenly distribute culture?

Though perhaps a bit misaligned with the panel topic of algorithms, the question remains a relevant one, and one related to many of my own thoughts after the politics of the last year. If we continue to be solely focused on smart cities (or making cities smarter), aren’t we only exacerbating the current disparity that separates the liberal cities from the conservative everything-else?